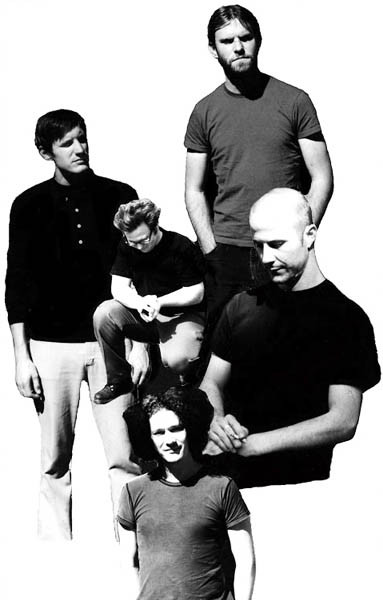 The Autumns were an ethereal and emotive dream pop group who sometimes wore their influences on their sleeves. However, the fact that they won the admiration of some of their heroes proves that they were no imitation act bent on replicating their precursors. The Los Angeles band -- Eric Crissman, Frank Koroshec, Matthew Kelly, and Jon Santana -- came together in the four members' senior year of high school in 1992. Through frequent gigging in their area, numerous labels became interested, some of them with large budgets. Always putting creative control above everything else, the band opted to sign with the independent Risk, a label run by former Concrete Blonde and INXS manager Frank Volpe. The Suicide at Strell Park EP was released in 1997, with full-length The Angel Pool following later in the year. Winter in a Silver Box, a four-song EP that featured two remixes, saw issue in 1999. The Autumns hooked up with Cocteau Twins bassist Simon Raymonde (a major influence), who produced 2000's In the Russet Gold of This Vain Hour. The Autumns Present Le Carillon, a four-song EP, was released a year later. ~ Andy Kellman, Rovi