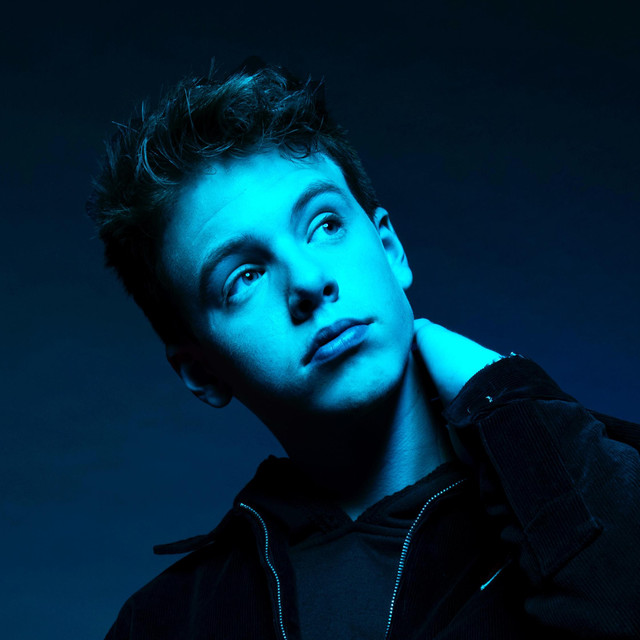 Carson Lueders, eighteen-year-old singer, songwriter, guitarist from Spokane, Washington, began his love for music after being gifted guitar lessons from his parents on his 5th birthday. He launched his self-titled YouTube channel at the age of 7, posting popular acoustic covers leading to an extensive international fan base, preteen performance on The View and an appearance on BET Music Moguls. For over a decade, Carson has shown steady progression accumulating millions of followers on social media, and 1.12 million YouTube subscribers with over 120 million video views. He has received nominations for Kids Choice, Teen Choice, & Radio Disney Music Awards for his original music.

In 2017, he began a co-starring stint on the Brat YouTube network’s hugely popular series Chicken Girls. Carson has been releasing pop gems including hit singles “Feels Good,” “Remember Summertime” and “Silver Bracelet” and his increasingly sophisticated songs have grown his listeners on digital platforms and made inroads at the pop and rhythmic radio markets.