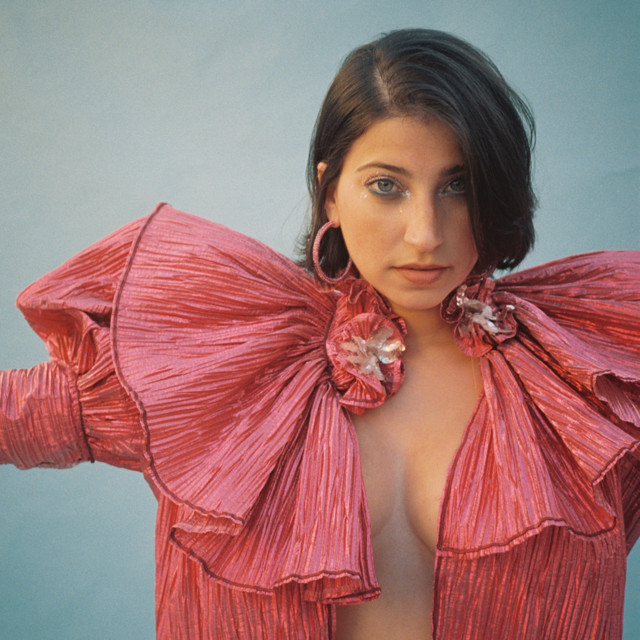 Ariana and the Rose

Featuring Ariana and the Rose

An artist who embraces an audio-visual approach to creativity, Ariana and the Rose writes, sings and performs a coming of age story. Her honest synth driven songs have accumulated over 10 million streams, her vivid experiential music videos have been viewed over 3.5 million times & she has toured extensively in both the US & the UK, bringing a unique brand of performance that transcends the traditional boundaries of a concert.   New York based Ariana and the Rose released the Constellations EP: Phase 1, July 26th.

The EP explores themes of love from the perspective of self acceptance and empowerment. Each song reflects those moments we all have to navigate, where choosing our own path and learning to love ourselves, is the ultimate measure of inner strength.   ‘You Were Never My Boyfriend’ saw massive media support including Billboard, Nylon, Paste, Earmilk & Hunger, playlist adds including Spotify (New Music Friday UK & Sweden, New Pop Revolution, Brand New Chill, Popjustice & The Independent).   A unique interpretation of *NSYNC’s ‘Bye Bye Bye’ followed, shifting the band’s most successful track into an empowering female perspective & giving a darker undertone to the 00’s classic.   ‘True Love’ was released in Pride month as a celebration of all love & had major support including LOGO/NewNowNext, Huff Post, The Independent, GLAAD, Baeble & playlist adds including New Music Friday, New Music Revolution and Pride-themed ‘Out Now’.