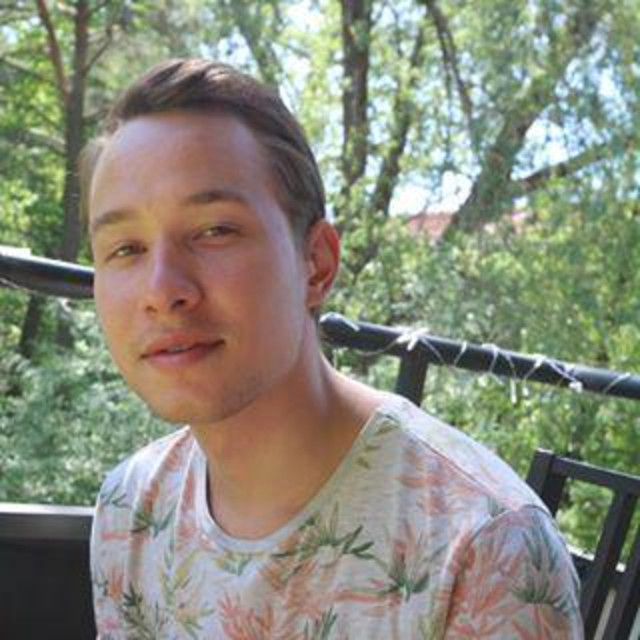 Axel Hall just dropped his hot remix of StoneBridge ft Therese - Take Me Away on Armada along with AP3 ft Flo Rida Have It (feat. Flo Rida) - Axel Hall Remix

and Anjelica Joni Exhale - Axel Hall Remix. Axel Hall grew up in a musical home. At age twelve, he started programming his own beats in Garageband, moving on to Logic and soon playing his productions in clubs as a DJ. So far Axel has held resident spots at the hot Stockholm club Solidaritet and Saluhallen. He has done guest appearances at F12