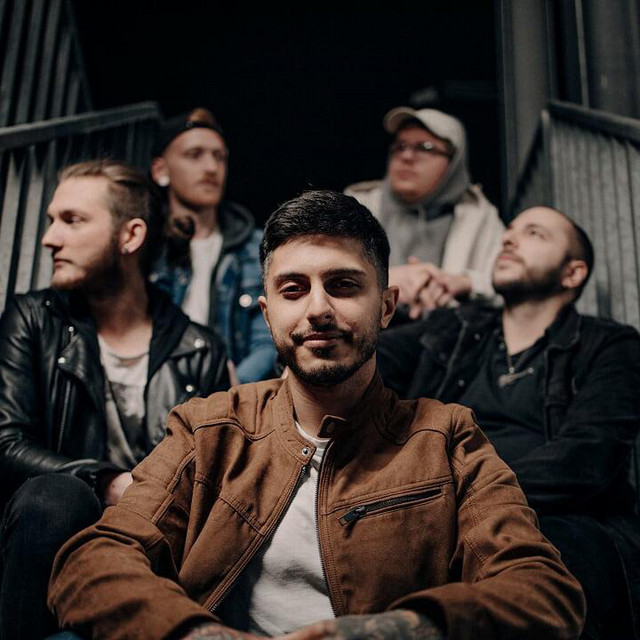 Lifespark. is a melodic Post-Hardcore band from the city of Koblenz in Germany. Founded at the end of 2018, the three members David Lukacs, Justus Bringer and Sebastian Müller decided to join forces and do what they have been doing for the last decade of their lives: Make immersive and heavy music that comes from the heart. So "lifespark." was born. The three friends have been producing music for the entirety of 2019 and released their very first single "Duskseeker" in December of 2019 and their 2nd Single "Voices" in February 2020. When it was time to play their first tour through out Germany in the beginning of 2020, Johnny Peters and Alex Windhäuser were added to the roster. Lifespark. intends to keep going strong throughout these tough times and their new single Lucid Dreamer is another proof of the blood sweat and tears they have been putting into their music.