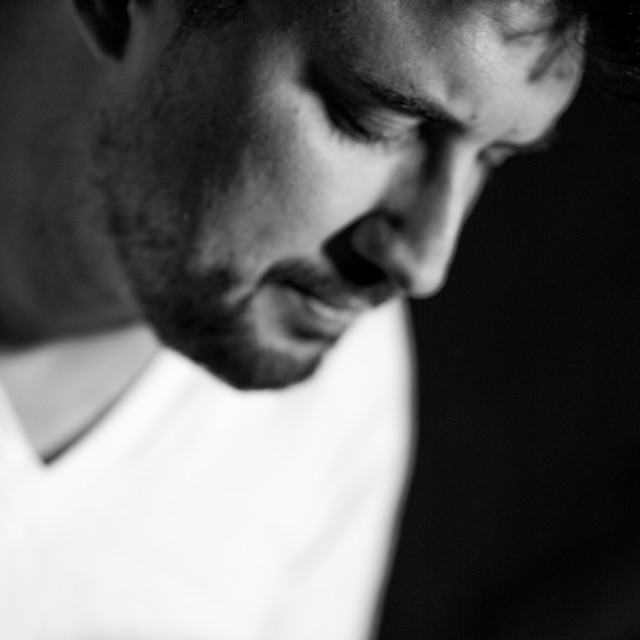 It's weird how something you can love so much can all of a sudden become a burden or a very sore topic. "It's still my favourite collection of songs, but when I realized that the label I'd signed the album to had no interest in keeping with what they'd agreed to and paying me a cent of what they owed me, I started hating the whole record and stopped playing any of its songs. After a lengthy battle with a label that would be preferred to be left un-named,

Vancouver’s Dominique Fricot independently re-released his 3rd studio album DESERTS in the late spring of 2021. For Fricot, music has always been a form of therapy, a way to explore and share the traumas of real life.