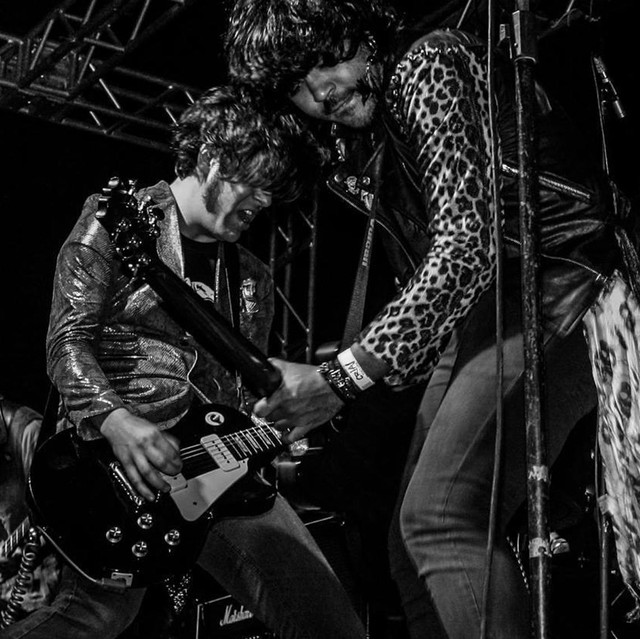 Rocking on the road since 2013, with leftover members from other bands form the Belo Horizonte’s rock and roll scene, the Evil Matchers joined together with the intention of doing high energy, visceral

Rock and Roll, with influences of Punk, Garage, Glam and Hard Rock and the sound of MC5, The Stooges, Hellacopters and Forgotten Boys. They’ve released an EP with five songs written in english and portuguese, entitled Burning Baby!, and video clips for Headfuck Baby, Sempre Eu and Promessas Sujas, showing up in stage in several cities of brazil, in the BH Tattoo Festival 2017 edition the band was awarded with the Best Band Prize after music and stage performance avaliation amongst 100 bands.