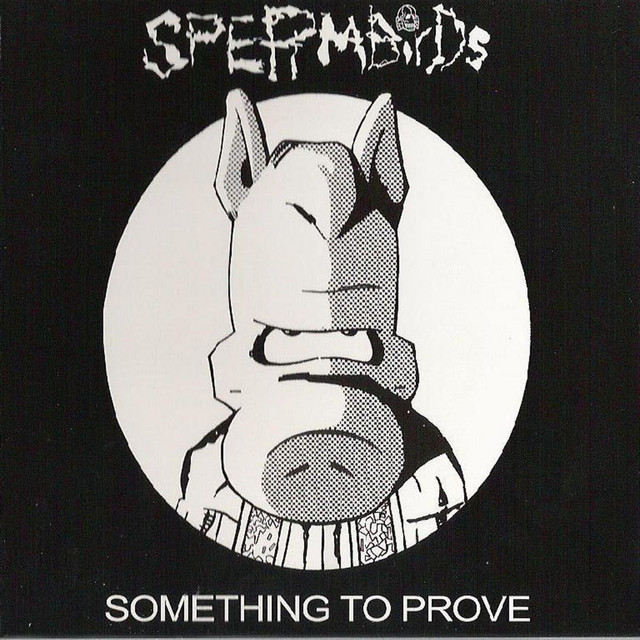 Since more than 35 years the Spermbirds are one of the most important bands of the European Hardcore and Punk Scene. Their debut LP “Something to Prove” with punk classics like “My God rides a Skateboard” or “Try again” made the four Germans and US-born singer Lee Hollis a cult band in the European scene of the eighties. Various tours through Germany, Europe, Australia and South Africa increased their international reputation as a hard working, sweaty, mind blowing live act. In early 2019 the Spermbirds returned to the studio to record their ninth studio album “Go To Hell Then Turn Left”, which is out on Rookie Records/Boss Tuneage now. Spermbirds are: Lee Hollis – Vocals Markus Weilemann – Bass Steve Wiles – Guitar Roger Ingenthron – Guitar Beppo Götte – Drums