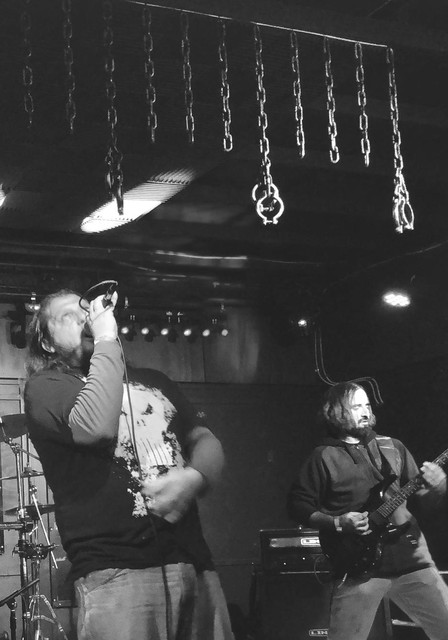 Leaving a trail of bodies in their wake for well over a decade now, COUNT YOUR DEAD have made a name for themselves in the southern region of Texas by providing their audiences with energetic live performances. And with such performances permeating from a brutally raw and honest sound, this heavy metal outlet is guaranteed to leave an everlasting impression on any listener or viewer they come across. Following the release of their debut album 'No Return' the band hit the road in promotion of the record. Following would a rollercoaster of up's and down's along with more lineup changes. However, known for their relentless work ethic, the band released a new EP called 'Ghost' which featured upcoming songs to be featured on their sophomoric effort, 'Still Bleeding', which will go to extreme lengths to redefine the signature sound of COUNT YOUR DEAD while showcasing progression with new dynamics and elements never heard before.   "If there's one thing you can be sure of, is to never count us out. We're not dead. We're still bleeding..."   -CYD