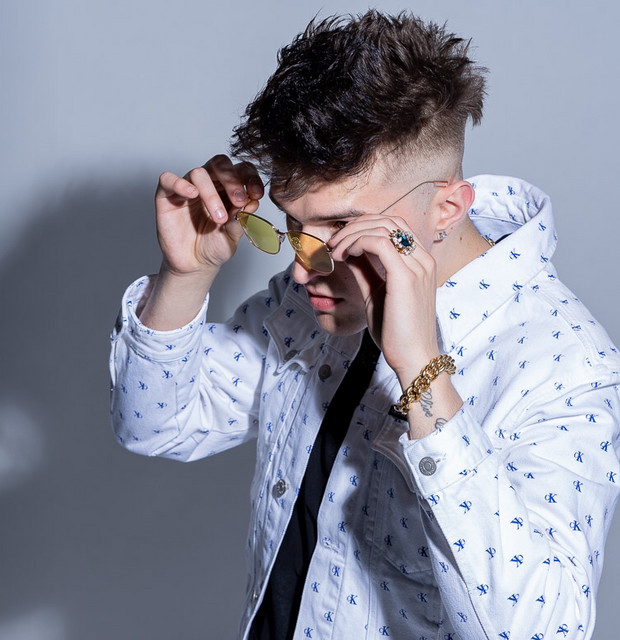 Gavis Dean is the Name of Hip Hop, Rap, R&B Star Giovanni Antonio Sokic, whose combination of emotionally capturing and daring statements with no sign of repressed notions have translated to a unique persona with national and international recognition. The rapper and singer officially arrived in 2016 with three Singles, offering different variations of rap and melody, that seemed to have nuances of mainstream appeal. Gavis Dean sustained social media presence after he hit the scene in 2016 with different forms of entertainment, such as storys, photos and videos via Instagram, Facebook and Snapchat. His streak of Singles in 2016 was sustained with releases such as Ride or Die (2016), Let It Go (2016), and 40‘s (2016). Dean‘s artistic scope continued to widen with singles such as Cash Out (2019), a melodic evolution of prior sounds and an emotional R&B Ballad Taste of Your Love (2019). Within the year of 2020, Giovanni Sokic had released a variety of hits. Starting on the 1st of January, that included a Hip Hop, Trap Single Dirty in the Cup (2020), followed in April by a combative Urban Rap Single Flip The Money (2020) produced by Raias Beats. Two weeks later after this release in April, Dean would drop Dancehall Single La Vida Loca (2020), a production by Clay Smith, who has earned placements with Playboi Carti and MikeWillMadeIt. Gavis Dean would continue his two week releases as he offered a venereal rated R Single Buss It (2020), produced by Multi Platinum Producer PayDay.