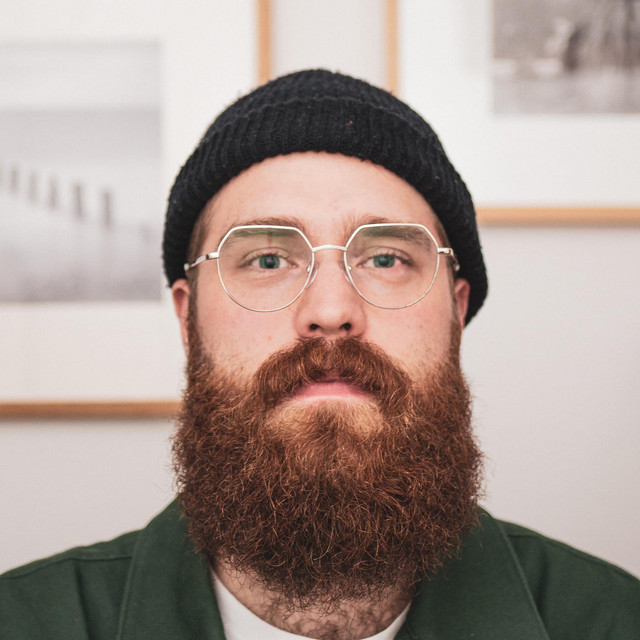 An artist with focus on genuine creativity Filip Alexander is a singer/songwriter who’s inspired by roots music. His music can be described as fresh folk, an organic sound with a touch of electronic elements and an underlying spiritual approach. Born and raised in northern Sweden, Filip Alexander found his passion for music at an early age. He started singing at the age of 10 when he got his first guitar. From that day on he knew that music was going to be his craft. After being part of different constellations and performing on different stages around Sweden he has now decided to go solo and do his own music. On november 25 he will release “It’s Not Easy” which is his second single as a solo artist.