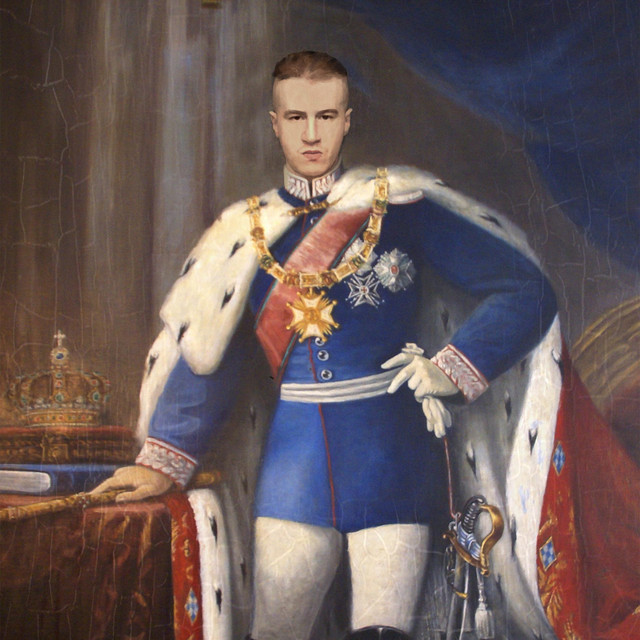 Originally from Manchester, this redheaded religious leader has moved around quite a bit, living in places as exotic as Indonesia. He made his debut album The Complete Collection in 2013 whilst also attending College. He did not release anymore music until 2018. The song he released was taken badly by his Ex and subsequent court proceedings to stop the distribution of the song began. In 2019 he released the album History Lessons which is a mix of musical styles.