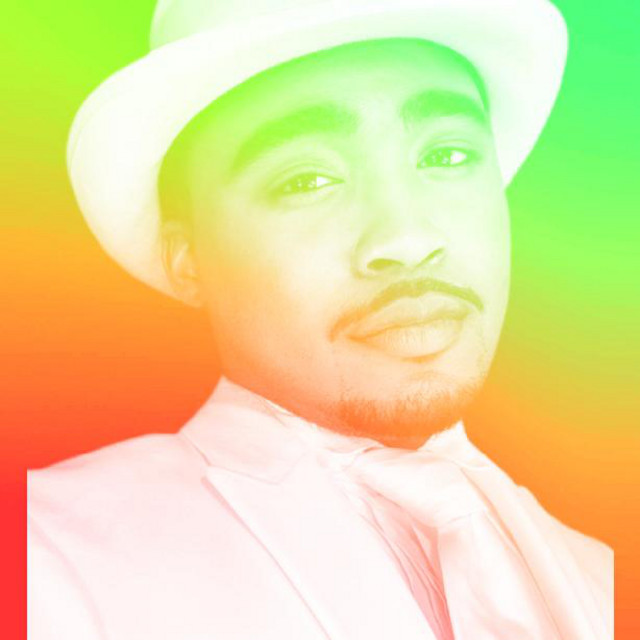 Rashod Holmes, It may not be a name you’ve encountered before but that doesn’t change anything about the musical calling placed upon his life. Musical power like this isn’t something to be learned – it’s something innate, something you’re born with. And Holmes boasts some of the richest musical genes around.   After a five-year hiatus from recording to focus on his growing family, Northern California’s rising Pop/R&B artist has just released his new single “Worth It” on 8/21/2020. As a father of three beautiful girls and husband to the most amazing wife on the planet, he was inspired to pen a song that lifted a women’s value and worth.   Angie, Louisiana is the original home of Rashod prior to relocating due to hurricane Katrina. “My hope is that hope begins arising, your heart is being touched, you sing along, you dance, and you enjoy. This is just what Rashod’s music will do to its many listeners.   Holmes never fails to deliver passion and soul when sharing his heart through the music. “Music is the peace within me,” says Holmes. And his music is the peace within listeners. There’s no escaping the warm, welcoming tones of Holmes’ top shelf soulful compositions.   His experience with music has taken him to perform at many venues across the US, even to Walt Disney World and American Idol. He is currently preparing for the release of a new album this Spring 2021 " feat the new single "Worth It”, and others such as “The One”, “That’s Sexy 2.0” and many more!