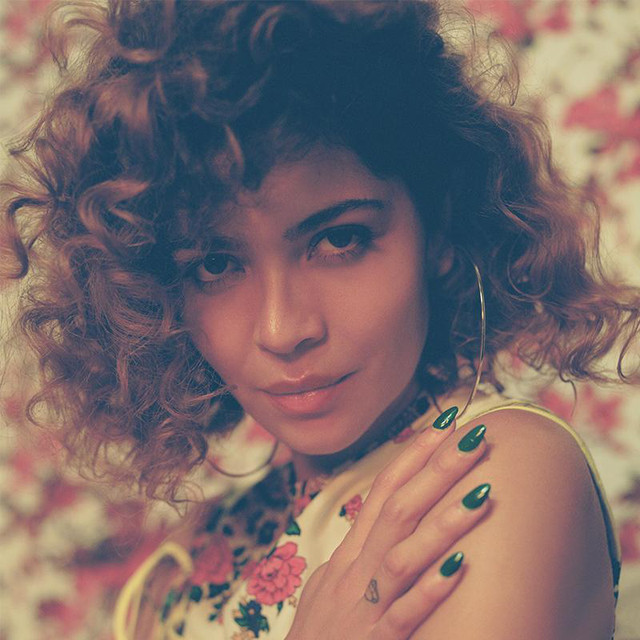 Influenced by Catholic imagery and reminders of the War on drugs prevalent in her hometown of Bogotá, Colombia, came her debut single “Jesus Made Me Bad,” that drew comparisons to M.I.A and put her artistry on the map. Lao Ra describes her music as subversive pop. The singer

attributes part of her eclectic sound to the places that she’s called home: London and Colombia. She credits the English capital - which she lived in for over 10 years - for bestowing her that punk attitude and Colombia for instilling the power of the tropics. The result is a multisensory collage where energetic beats and blunt lyrics are at the heart center. Through reggaeton beats and untameable wild animals, her vibrant storytelling is a nod to the female artists who’ve inspired her journey so far, from Debbie Harry to FKA Twigs; from Frida Kahlo to Madonna. In 2018 she released her singles “Me Gusta,” “No Pressure,” and “Patrona,” which saw Lao Ra mixing both English and Spanish, further embracing her South American roots. More recently, she collaborated with Dillon Francis on the single White Boi and her latest release was the song Pa´Lante which featured on the FIFA 2019 soundtrack. On “Picaflor,” her upcoming single featuring C. Tangana, we get a sultrier and more melancholic Lao Ra. It’s a song about a hunter and a prey, where a hunter was hunted and where hummingbirds and flowers stand in the foreground of the chaos that unravels. The song is a metaphor for a toxic relationship.