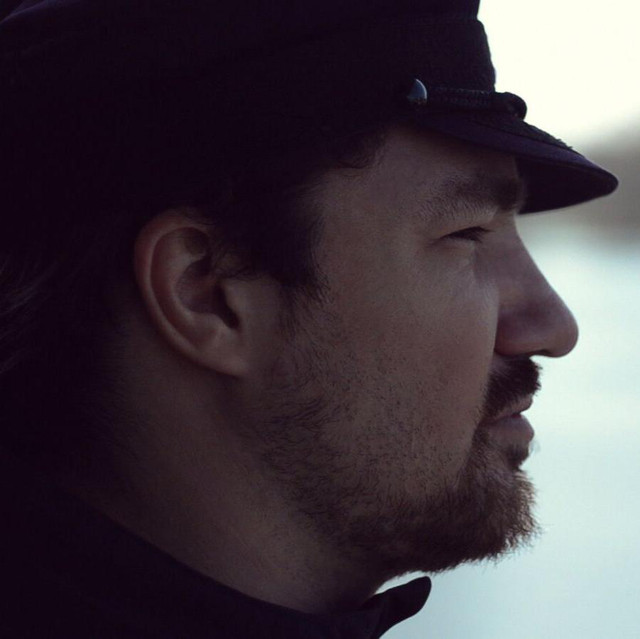 Hamburg born producer Henning Riez started producing and playing records at the age of thirteen and started his musical career in HipHop when he was sixteen years old.

After finishing his studies in sound engineering and composition he got involved into countless projects: whether as a producer, mixing- or masteringengineer - chances are that you already heard his work without being aware. Since starting off with the project Metatext some years ago he released on lables like Under Your Skin, Magician On Duty, Wayu Records, Keller and Get Physical. He collaborated with artists such as Thomas Atzmann, Ninze & Okaxy, Shkoon, Lina & Gwen, Christian Hülshoff, his Sidekick Karhua and many more.