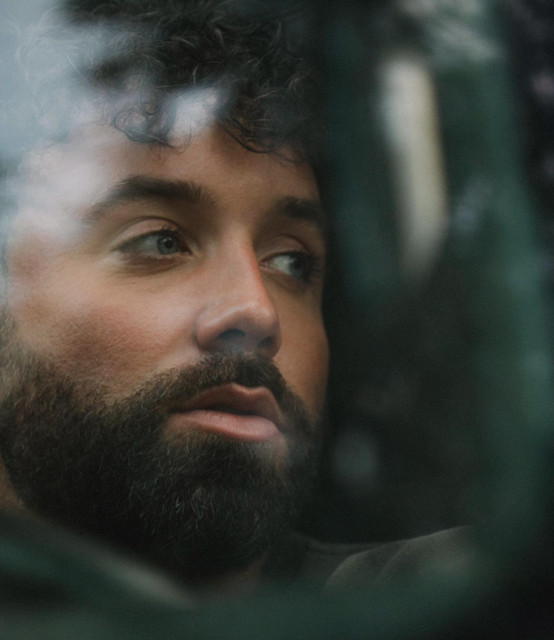 mike. (born Michael Francis Seander) is an American platinum recording artist. His musical journey started in 2012 recovering from surgery at Duke university where he was an all American pitcher , he still holds the record for lowest ERA in school history.   He went from making songs in his dormroom to building a loyal fan base independently & playing nearly 500 shows as mike stud over the past 8 years, but for the past 2 years, has been building a new sound as mike.   Wanting to make something completely unique to him, mike. combined his love for catchy melodies & feel-good song writing with modern bounces to make something that feels nostalgic & new at the same time.