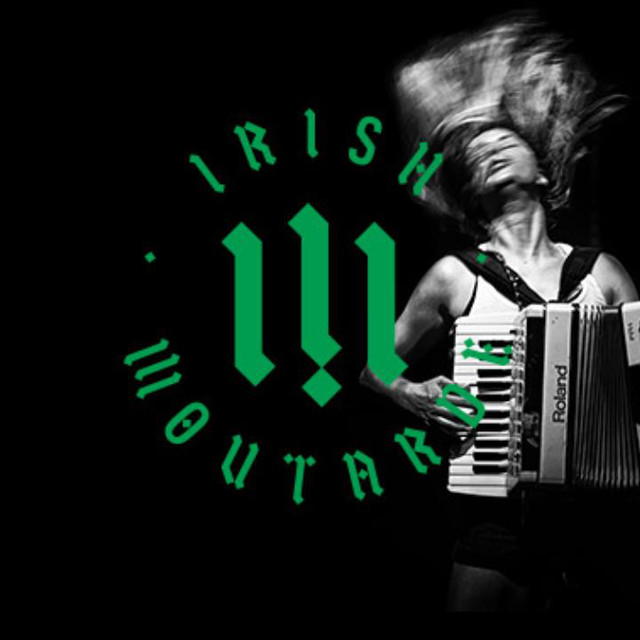 With the folklore sounds of the bagpipes and banjo mixed with hard punk rock riffs, Irish Moutarde has something for everyone to enjoy. From Quebec City, Canada, Irish Moutarde has first started as an Irish Punk tribute band. A few years later, the band released their first single in 2012, titled “The Bear and the Maiden Fair”. The song became an instant hit online. In the fall of 2013, spurred on by their Internet hit, the group released their first album: Raise ‘Em All. The album received raving reviews from all over the world, and some even consider it as the best album of 2013. After a few years of performing and composing new music, Irish Moutarde made a strong comeback in 2018 with critics' favorite, Perdition.