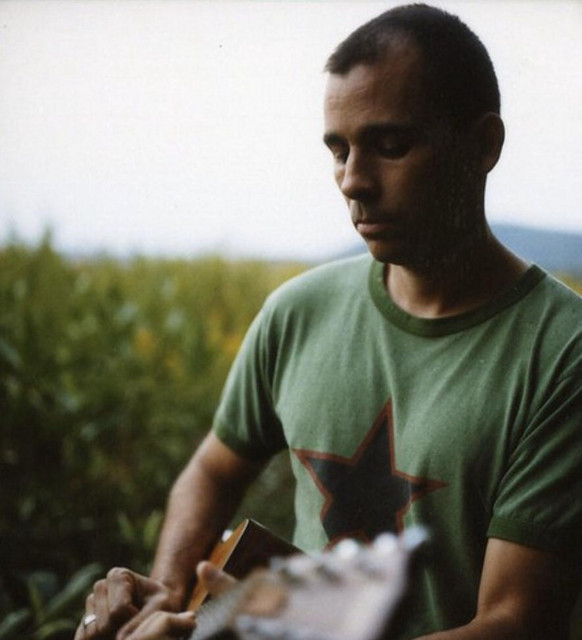 Joel Newton is a New York-based guitarist, composer and bandleader exploring the interplay among jazz, rock, blues, folk, classical, avant-garde, and other musical traditions. Moving to New York City in 1993 at age 25, Joel began a busy career as a leader and sideman, earning him a secure place as a contributor to the City’s ever-changing, cutting-edge “downtown” scene. The Joel Newton Situation, described by the Village Voice in 2000 as “a sort of Medeski, Martin, and Mahavishnu,” made a name for itself at New York City’s Knitting Factory in the late 90’s with a long-running residency, delving deep into the outer reaches of sound and groove exploration. Prior to "Out of and Into," Joel recorded two CD's with the Joel Newton Situation ("ONE" in 2000 and "Crying and Laughing" in 2006). Both releases were the culmination of years of steady performing with the respective lineups and exemplify Joel's dedication to the development of a band sound as a vehicle for composition and distinctive group improvisation. A collaborative recording with jazz-rock violinist Christian Howes, “Trail Magic,” was released in the Spring of 2017. With "Out of and Into," Joel turns inward and explores solo multi-tracking, fleshing out songs he wrote over a 20+ year period.