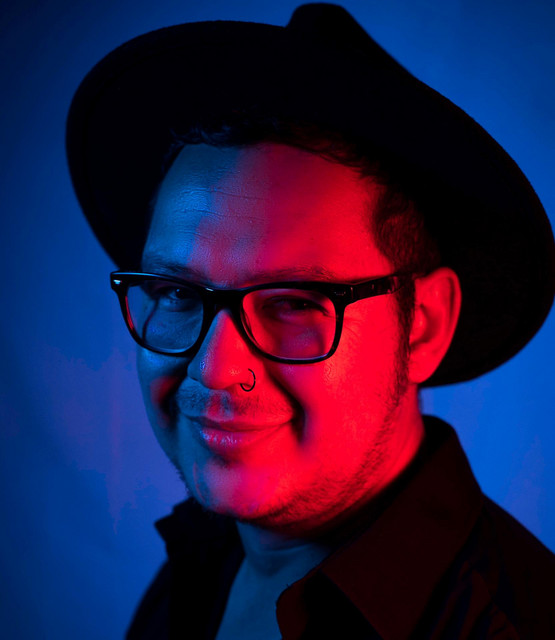 Manuel David Vasquez, also dubbed as Mv among his friends and followers, is a fantastic musician, songwriter, and artist. While he lives in Melbourne, Australia, he was born and lived a significant part of his life in Colombia. Earlier as a child, he learned to play the violin when he was hardly five years old. Later as he grew older, he learned to play guitar and piano as well. Ideally, he mastered these instruments during his teenage years. But he understood the need to transition and that it was a crucial time to bring some significant change in life to make his work known. He decided to pack up and leave Colombia and migrated to Australia . He is also an avid reader of Sci-Fi and CyberPunk and on a lazy day. Hence, he has recently started working on a Graphic Novel, Dusk Crisis. He has also combined Synthwave music that complements the genre of the novel. In addition to these hobbies he pursues, Mv likes to travel and visits the historic and landmarks of each country. While touring new countries, he also explores history and culture of the music and observes the contemporary shift in music trends.

Amongst his all-time favorite artists are Gloria Estefan & Miami sound machine, Al Jarreau, Giorgio Moroder, Luis Miguel, Juan Luis Guerra & 440, Vangelis, and Eros Ramazzotti. His modest personality, cheerful demeanor, soul-stirring voice, and creative music assures he has a long way to go, and he will captivate his audiences with his work.