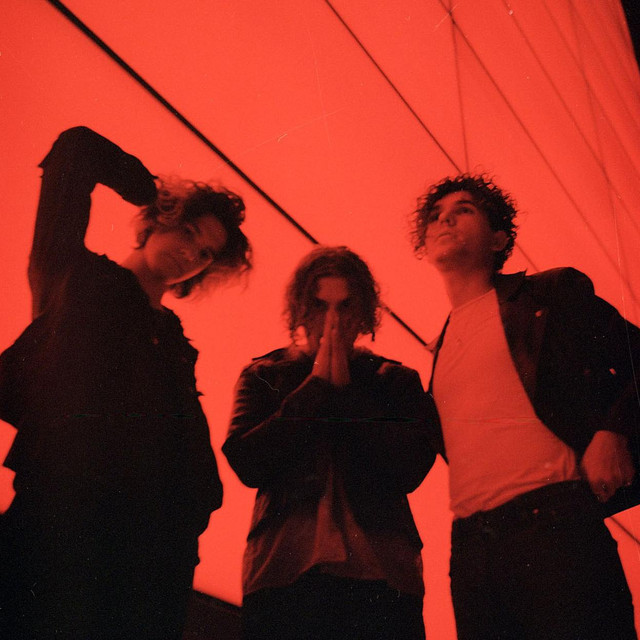 Selfish Sons are a three-piece alternative rock band from Brisbane, Australia. Making rock music with pop sensibility, these brothers have established themselves as eccentric entertainers with a powerful sound. The rock outfit consists of brothers Jordy and Finn who met Jonty in a commercial audition waiting room at the age of 8. This spontaneous friendship grew tenfold through High School after realising that their love for infectious melodies and having a laugh was better suited to writing songs 'tongue in cheek' for an aptly named band, not getting kicked out of a classroom. This led to their eclectic amalgam of rock/pop nostalgia circa early 2000's. After many devious nights and failed cover attempts , the addictive energy of live shows became an obsession, leading to numerous tours and sold out shows across the East Coast of Australia. The band has developed a name as one of the most energetic and passionate upcoming acts. Selfish Sons are one to look out for in 2021.