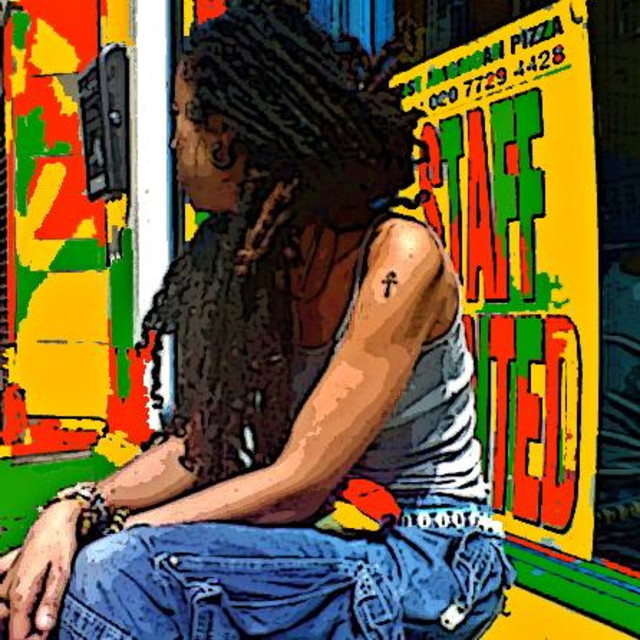 Sara Fuga, born in Venice, Italy, with Italian mother and Nigerian father, is an independent experimental Reggae Dub music producer. Former session drummer and backing vocalist in numerous bands and projects in Italy from 1995 till 2003, Sara moved to London, UK in Spring 2003 where she began composing, recording, arranging and mixing all her tunes. The London Dub scene was a crucial influence in her music development and it is a core factor in her identity. Currently living in Oakland, CA where she moved in Summer 2015, Ms. Fuga never ceases to compose and create. Alongside her solo career, she collaborates with other fellow producers as a songwriter and vocalist, and as off 2019, she also features other artists in her productions. In 2019 Sara released three full length albums: • Universal, a 12 tracks reggae release that got streamed on multiple online radios shows and podcasts including BBC Radio, was reviewed on The Wire magazine and praised for being a fully female produced album, in an industry which is definitely male dominated. • My Perception, an experimental 11 tracks album released under her alter ego Hermes X , featuring electronic music, mainly influenced by Trip Hop, Downtempo, Psy Dub, & Electronica. • Universal Dub , a psychedelic dub version of the album Universal, a very hypnotic musical journey to dive into. Not to be missed, go ahead and stream it today! "Let the Delay lead the way..."