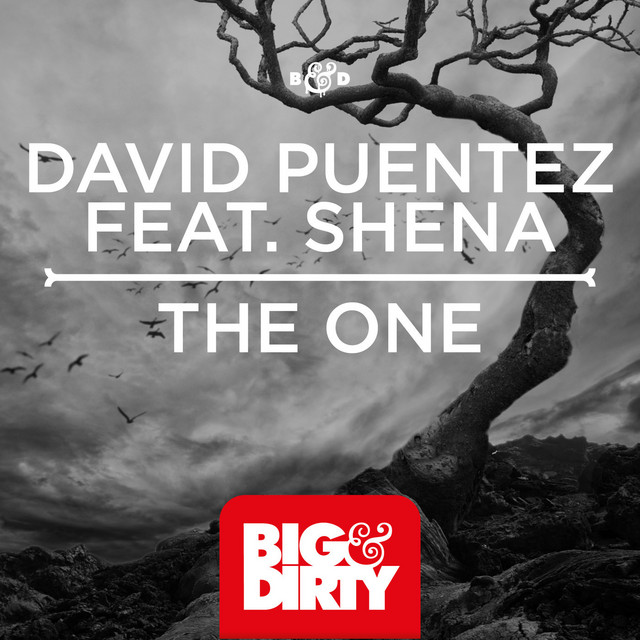 Her name may not be instantly recognizable, but nu-disco diva Shena has provided the vocals for more U.K. dance hits than any other artist in the last 15 years. Born Tracey Elizabeth McSween in Reading, Berkshire in 1971, Shena began singing at an early age, performing solos in her gospel choir before attending the Royal Academy of Music, where she graduated with honors. First appearing in Mama I Want to Sing with Chaka Khan, she went onto star in several musicals including Jesus Christ Superstar, Carmen Jones, and What a Feeling. Turning her attentions to pop music, she became a backing vocalist for the likes of James Brown, Mariah Carey, and Lisa Stansfield. In 1995, she provided the vocals for JX's Top 20 hit "You Belong to Me," which started a run of 14 chart entries that she received credit on, including Alex Gaudino's "Watch Out," Michael Gray's "The Weekend," and Jurgen Vries' "Wilderness." After enjoying solo success on the international club/PA circuit, she began work on her own material, with the help of producer and husband James Winchester. In 2009, she released her debut album One Man Woman, featuring airplay hit "Can't Stop the Rain," through No Prisoners Records. The follow-up, 2079, featuring three tracks from her debut, was released a year later. ~ Jon O'Brien, Rovi