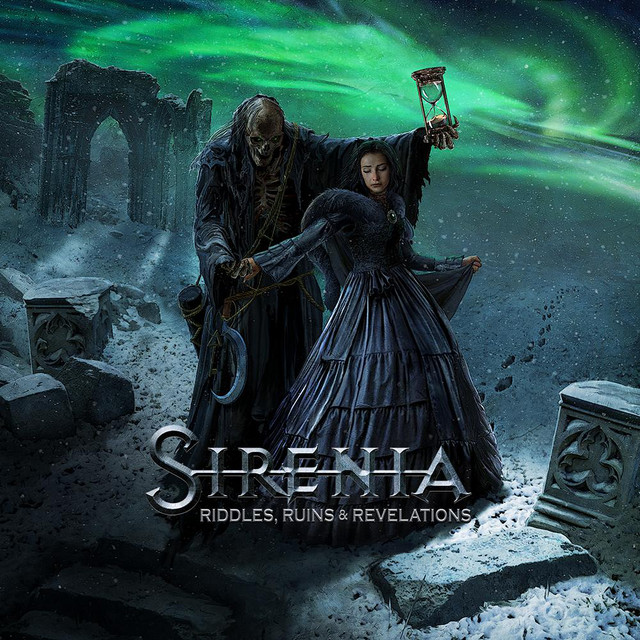 SIRENIA was formed by Morten Veland in January 2001.

Up to date SIRENIA has released 10 albums, 1 EP and several singles. Their albums have made it to the charts in multiple countries, receiving great reviews worldwide. Meanwhile their singles have topped radio charts in several countries as well. Their latest album 'Riddles, Ruins & Revelations' was released on the 12th of February 2021 via Napalm Records. SIRENIA has also toured extensively in Europe, Latin America, North America, Asia and Australia for 18 years and counting and performed at the biggest festivals in Europe on the same billing as huge acts like; Ozzy Osbourne, Iron Maiden, Aerosmith and Korn, to mention a few.