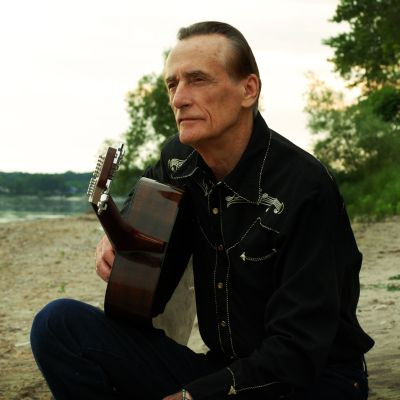 January 7, 2020 Neil w Young is nominated for six independent music Golden Kayak Awards, including Best Male Artist, Best Alternative Song - Dreams In The Wind, Best Classic and Progressive Rock Song - Rock This Place, Best Country Song - Another Twenty Miles, Best Folk/Acoustic Rock/Americana Song - 1959, and Best Miscellaneous Song - The Promised Land of Paradise. Neil's 2007 debut album ‘No Looking Back’ included two songs he had written in 1959 while in high school. Neil was named as one of the “awesome indies” in the July 1, 2007 CASHBOX Magazine. Two songs from his debut CD album reached #1 on the CASHBOX Country Chart. He received the 2008 Golden Kayak Award for Best Country Song 2007 – “The Cowboy Song", the 2016 Award for Best Classic and Progressive Rock Song 2016 – “Fire On The Water”, and the 2017 Award for Best Miscellaneous Song for his cover of "Hey Boba Lou". Neil was a nominee in the 2008 Hamilton Music Awards for New Country Recording of the Year and in the 2012 Awards for Alt/Country Recording of the Year. Born in Brantford Ontario, Neil’s country-rockabilly music roots were nurtured growing up on the family farm close to where he still lives. He began singing as a young boy in the choir in the small rural church he attended with his family and began writing songs and playing guitar in the 1950’s. Neil is a graduate of Waterloo Lutheran University and a Western Ontario Secondary School Honor Athlete.www.neilwyoung.com