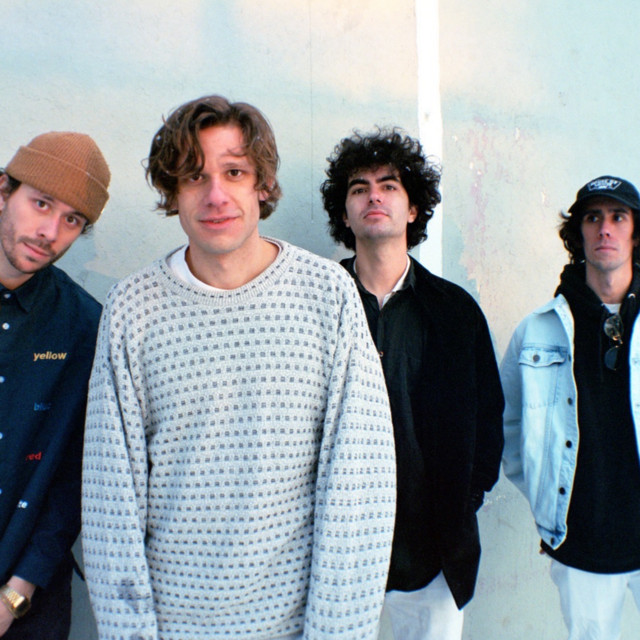 Argonaut & Wasp was created with the goal of combining the vulnerability of a rock show with the energy of a house club. Formed in the dorms of the University of Vermont in 2013 the band started as a DJ / live show, playing packed basement parties to sold out festivals. In 2015, they packed their gear and moved to Brooklyn where they built a studio in Crown Heights. After releasing numerous singles and EP's independently, they signed with +1 Records and are releasing their debut album, STARLIGHT 99 on April 30 2021.