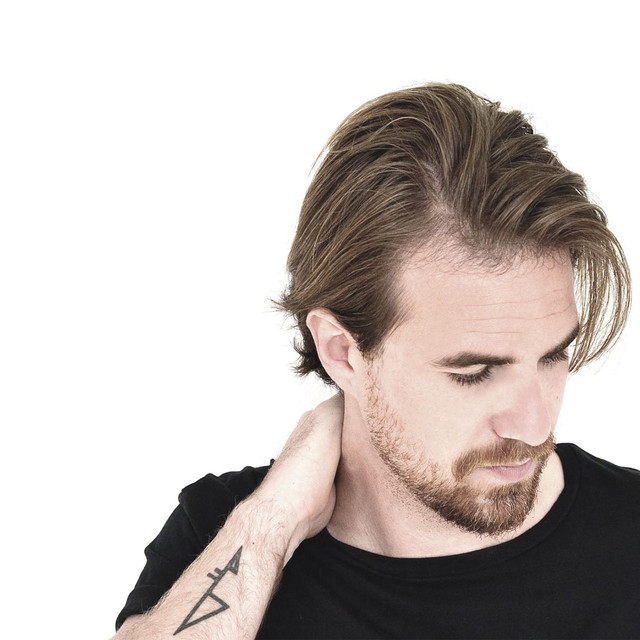 LAHN is the artist name of producer, artist an musician Giel van der Laan. Giel started his music career as a drummer. At the age of 7 he got his first drumkit and a few years later he started to play in various bands. Including the FunkAbilities, together with singer Joshua Nolet (now known for Chef'Special). After this he started to focus more on producing music, learning to play several other instruments and the technique of recording and mixing music. He produced music for artists and brands but next to his work for others he started on his solo project. ‘THESE ROADS’ is his debut album and was released mid 2016. It is literally a 'solo' album because all of the writing, mixing, producing and recording of the vocals and instruments are performed by Giel himself. Recording a solo album was something he wanted to do from the beginning of his music career. These Roads is a pop album with electronic elements, is easy to listen to and as diverse as pop music can be. In 2017 he started to work on a new album which wil be released in the spring of 2018.