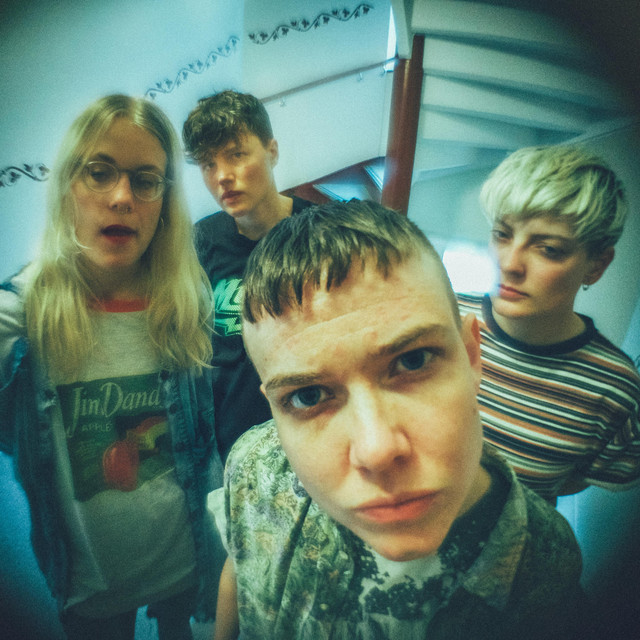 Rome Is Not A Town

Featuring Rome Is Not A Town

Swedish noisy indie rockers Rome Is Not A Town were formed in Gothenburg in 2014, where their alarming and fuzzy sound quickly established them in the local scene. Kajsa Poidnak (vocals, guitar), Susanna Brandin (guitar), Caroline Kabat (drums) and Emma Wättring (bass) released their debut single “Stupid” on one-sided 7” vinyl in 2015, with cover art made by Coco Gordon Moore. Another single and the EP “Careful Like You Cared” followed and their noisy sound soon went right into the hearts of everyone with a taste for raw guitars and furiously pounding songs. Since debut album “It’s a dare” was released on classic Swedish label Startracks, late September 2017, the band’s been on tour while simultaneously being praised by both domestic and international music media. 2018 will be another busy year for the quartet, where they during the first half will be performing at SXSW in Austin in March, playing Roskilde Festival in Denmark, and touring in Germany the first two weeks of June.