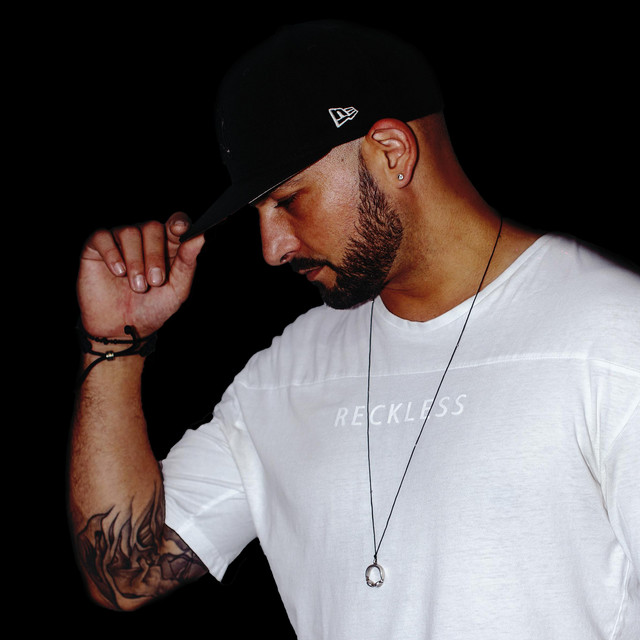 Sabio is a Dj / Producer based in Sydney, Australia. One word describes Sabio's style; Entertainer! Being an energetic individual by nature, Sabio guarantees to rock the crowd delivering a show like no other! Between his scratching and mixing techniques on the decks, to hyping up the crowd showcasing his mc’ing skills, Sabio always leaves people with the notion of wanting more! With a successful career spanning over 15 years, Sabio has had the opportunity to tour Nationally and Internationally. From venues all around his home country of Australia, to International venues such as, Tropicana Mykonos, Highlander Santorini, LAVO New York City, Marquee Day Club Vegas and recently, Sabio played the Grand Opening of Asia's most astonishing venue - Marquee Singapore. His experience and entertainment quality has landed him a residency at one of Australia's greatest venues - Marquee Sydney! Sabio has supported international artists by the likes of Bruno Mars, Usher, Drake, Post Malone, Trey Songz, Travis Scott, A$AP Rocky, Steve Aoki, W&W, R3HAB & more. Sabio's diverse open-format style will take you on a journey... From EDM to Hiphop Trap, Sabio is set to deliver you an experience you will never forget!