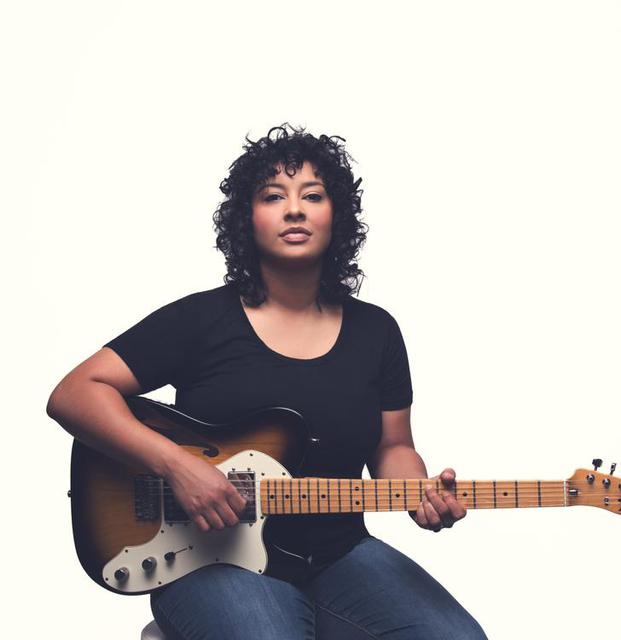 As far back as she can remember, Colombian American, singer-songwriter Kelly Jo listened to Latin heroes like Joe Arroyo and Celia Cruz alongside American pop greats like Prince and Paul Simon. This constant flow of cross-culture set the stage for Phat Lip long before it would ever see light.   Kelly Jo, a self-taught guitarist from the age of 12, spent much of her youth writing songs; it came as no surprise when she decided to pursue a musical career following high school. Since then, she has performed all over SC and surrounding areas, gaining fans with her soulful performances. In pursuit of a new sound she stepped away from her conventional writing style and began using GarageBand to build demos. Soon after, what seemed like an aimless experiment quickly developed into the beginnings of Phat Lip.   Phat Lip is Kelly Jo (singer/songwriter, guitar), Troy Jones (drums/vocals), Sam Kruer (bass), Matt Dingledine (guitar/vocals) and Bert Brown (percussion).   “A potent mix of soulful blues, Latin roots rhythms and moody pop.” -Marisa Arbona-Ruiz, Alt.Latino, NPR   “Even the ballads have an irresistible propulsion on this EP, settling into relentless head-nodding grooves.” -Vincent Harris, Greenville Journal