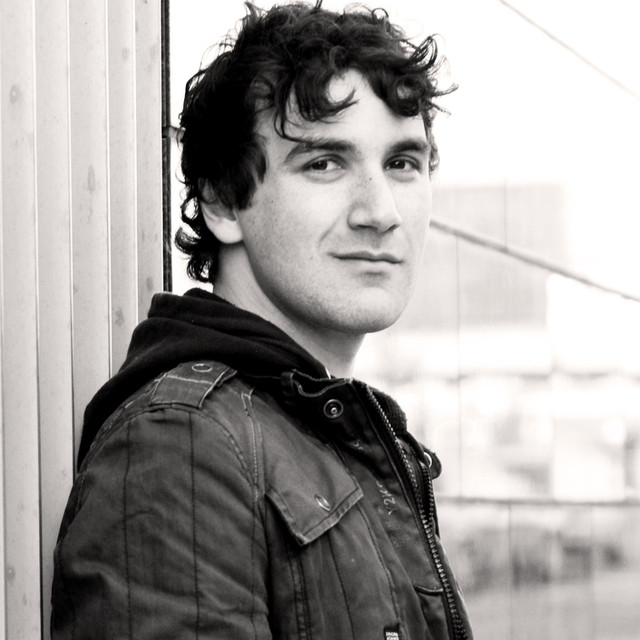 Vadim Chaimovich was born in Vilnius, Lithuania. His winning the First Prize at the «Virtuosi per Musica di Pianoforte» International Competition (Czech Republic) in 1991 was followed by more awards at international competitions in Lithuania, Poland, Russia and the USA. In 2003, Vadim Chaimovich’s outstanding artistry was distinguished with the Promotion Prize of the Dresden Art and Culture Foundation. The pianist has given numerous concerts in several European countries, Japan and the USA, among others at the Musikverein (Vienna) and Carnegie Hall (New York) as well as at international music festivals. He collaborated with the Lithuanian Chamber Orchestra, the Dortmund Philharmonic Orchestra, the North Hungarian Symphony Orchestra etc. Vadim Chaimovich's recordings can be heard in several film and TV productions, as of late and most notably, in the TV series «Babylon Berlin» (2017 - 2020) by the internationally acclaimed German film director Tom Tykwer and the German Sky Original "Hausen" (2020). With over one hundred seventy million views (in April 2021), his interpretation of the famous «Nocturne in E-flat Major» by Frédéric Chopin is among the most popular classical recordings on YouTube.