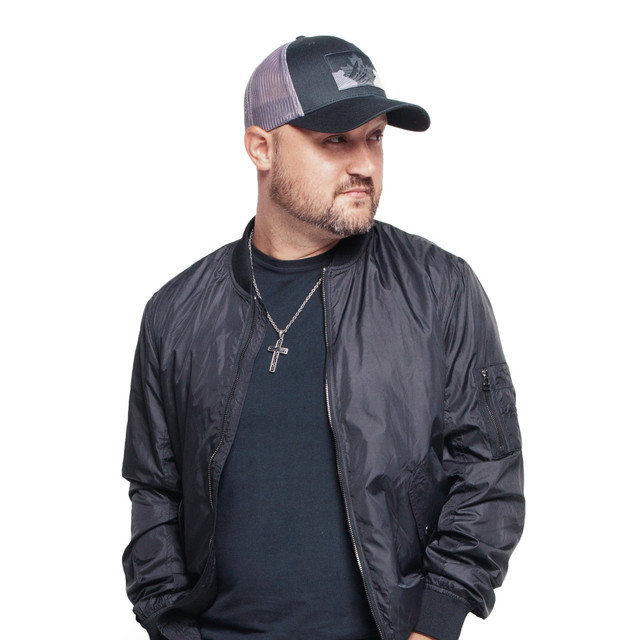 Aaron Goodvin is a Warner Music Canada / Reviver Records recording artist and songwriter, based in Nashville. The CCMA Songwriter of the Year for his Platinum-selling smash hit, "Lonely Drum," Goodvin has scored five Top 10 Canadian country radio singles and a #1 Billboard hit with "You Are." With an infectious hook and Aaron Goodvin’s unmistakable voice, his new single, “Boy Like Me,” has the makings of the feel-good country song of the summer. Goodvin co-wrote the song with Michael August and Skip Black (his co-writer of the double platinum-certified smash “Lonely Drum”); and co-produced it with Grammy-nominated Matt McClure. The single marks his first new music release since the 2019 JUNO and CCMA Award nominated album, entitled V. #aarongoodvin #country #countrymusic #lonelydrum #nashville