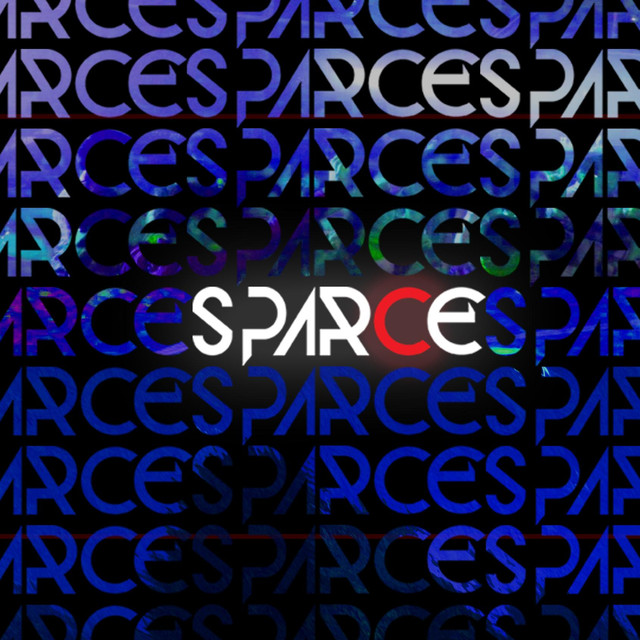 Trained with multiple instruments at an early age, Casper developed a sense of rhythm upon focusing on playing the drums which allowed him to train proficiently as a DJ and Music Producer. Continuing this career path he completed his training and graduated from DJ Academy Philippines year 2013 and has developed a wide array of skills as an artist. Casper is also the owner of R2N Audio - Lights and Sounds and one of the Co-Founder of Insonus Productions.