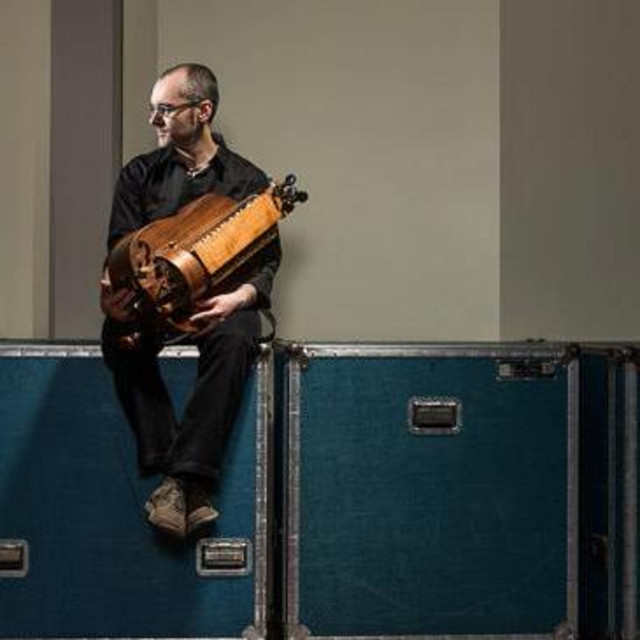 Piotr Nowotnik compose and produce contemporary classical, world fusion, electronic, music for theatre, film, and games, drawing from his diverse experience as collaborating artist, composer, and sound designer. He graduated from the Victorian College of the Arts in Music Composition and finished his Master degree at the University of Melbourne and Melbourne Conservatory of Music. Currently, Piotr’s works are being published by Wirripang Pty Ltd and performed in China, France, Australia and the USA. He continuously engages in collaboration with artists from a variety of genres and disciplines: from Musique Concrete production for Butoh dance theater in Paris, through his involvement in a live music scene in Australia, Europe and the USA. His soundtrack album for “The Journey” (a film by Marco Kamareddine premièred at the Cannes Festival in 2013) has been nominated for “Best Soundtrack Album“ award (APRA Screen Awards 2013). ​ To this day, Piotr composed three LP albums with theatrical music, three world music fusion projects with his band ‘Umanee’ (2004-2008), one film score album and two solo releases. more at www.nowotnik.com