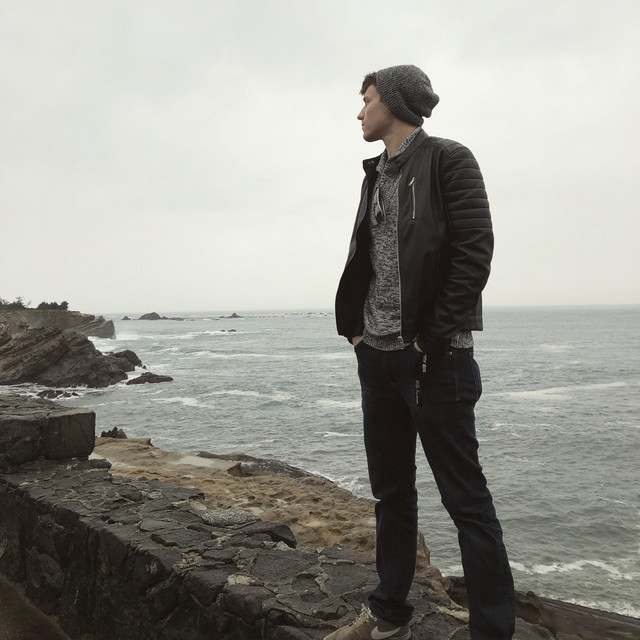 Chris Gruchacz is a Pacific Northwest composer and multi-instrumentalist with an affinity for thematic composition and combining genres. He has a diverse musical background that comes from performing with a variety of groups over the years. His career as a musician started with classical and jazz trumpet in high school, which carried through to university. Outside of school, he played lead guitar, piano, and trumpet in a pop rock cover band that he managed, while also playing trumpet in a soul/blues group and a big band swing group. Chris received classical training in college and excelled in music theory. At Oregon State University, he stepped away from classical practices and began composing his own music, studying audio production under the accomplished jazz guitarist and electronic producer Mike Gamble. His earlier songs were a combination of solo guitar and electronic genres like trance, house, trap, and chillstep. However, he could never shake his passion and appreciation for orchestral video game music that had been present throughout his childhood and adolescence. Soundtracks from Halo, World of Warcraft, and The Elder Scrolls inspired him to begin composing for video games. He recently composed the soundtrack for the upcoming mobile game ShapeMorph. Much of his inspiration comes from regularly reading books and listening to podcasts. His interests range from cosmology and physics to psychology and politics. Oh, and plenty of J.R.R. Tolkien.