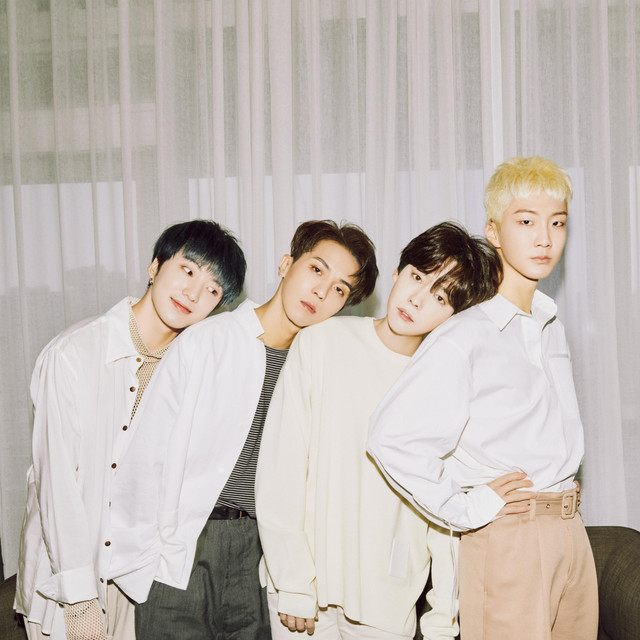 After proving the value of the name &lt;WINNER&gt; with their debut album [2014 S/S] and their releases last year including [FATE NUMBER FOR] and [OUR TWENTY FOR], the group finally made a comeback with their official full album [EVERYD4Y] in 2018. The group let the public recognize their name in 2017 and set their unique sound with the song 'REALLY REALLY,’ which helped them establish their current popular position through their musical growth and promotional activities.

Their new album [EVERYD4Y] displays the group's attempt on upgrading their musical spectrum into various genres including hip-hop, trap, acoustic, and ballad.&nbsp;Furthermore, they included the number &lt;4&gt; which represents WINNER and their musical challenge and thoughts into the title of the album by switching the word &lt;EVERYDAY&gt; into a newly created word, &lt;EVERYD4Y&gt;.