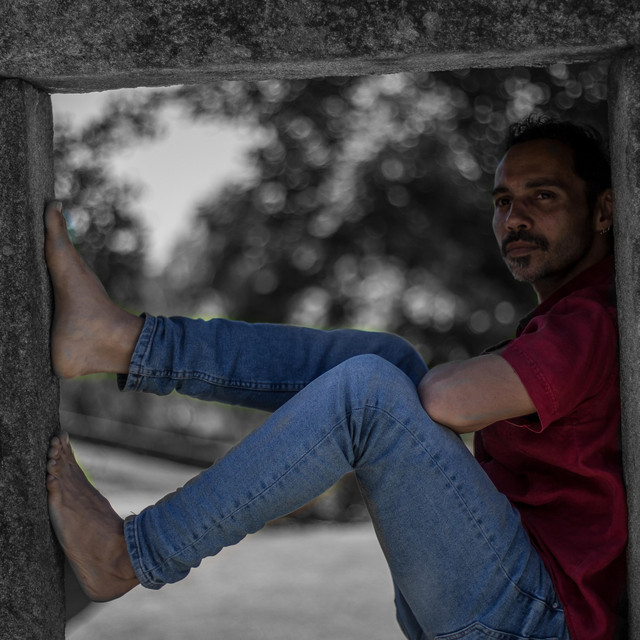 Diversity features Caruso as the musician who is. With a grade from the University of São Paulo (1998), he walk through classical music, jazz, pop, rock, black music (African, North American) and Brazilian popular music. As an instrumentist he also walks through various string instruments, such as classical guitar, acoustic guitar, cavaquinho, electric guitar, among others.

He worked as a sideman for several Brazilian artists, among them: Sandy, Arícia Mess, Lobão, Beatriz Rodarte, Dandara, Mano Brown, Zalon Thompson, as well as great producers such as Lincoln Olivetti. He was part of the new Banda Black Rio, with whom, in addition to accompanying artists such as Ed Mota, Sandra de Sá, Seu Jorge, they also participated in the FIFA Fan Fest in the World Cup in South Africa (2010) Musical arranger and producer, besides having participated in numerous recordings, has 4 solo albums: Tradução do Instrumento (2000), Reflexos da Noite (2008), Christmas Strings (2012), Mundo Amarelo (2013) Maurício is a member of Jota Erre's band, alongside the multi-instrumentalist as co-producer and guitarist. They have already released 2 albums: "Por Extenso" and "Binário", with which they toured Europe for two years (Portugal, Spain, England, 2015/16) and United States (SXSW-Austin, 2016) He currently lives in Galicia, where he works with the Brazilian music trio Choro Alegre, and is finishing his new solo album: "Meus Camiños pola Galicia" to be released in the first half of 2018