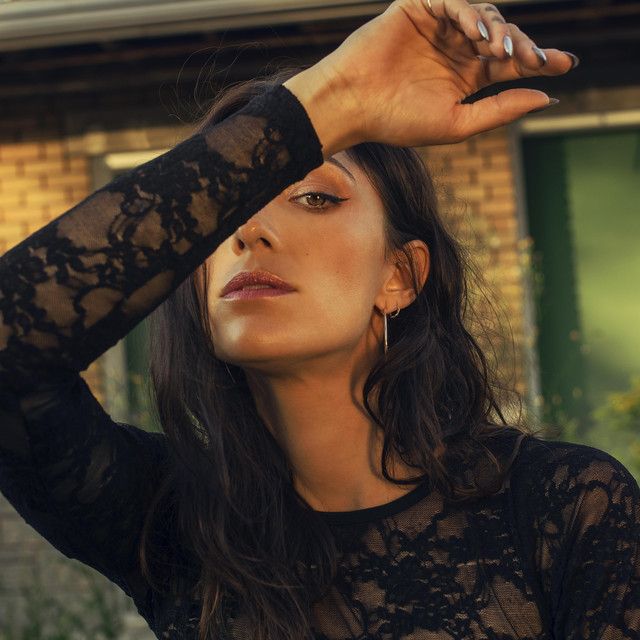 Hi, nice to meet you! <3 I love you already!   Emi Jeen’s songs tell her tale - at once hopeful and nostalgic; wistful and urgent; raw and graceful. The Montreal-based alt-pop artist is known for evocative songs that showcase her emotionally raw and powerful vocals.   The story of Emi Jeen begins in a small town of 3000 on the south shore of the St. Lawrence River, QC. There she trained in opera, laying the groundwork for Emi's unique musical sound.   In 2012 Emi joined girl group AKA. AKA had a song on Ubisoft’s video game Just Dance 4, which sold 8-million copies worldwide. The group toured across Asia to adoring crowds in Dubai, Morocco, Thailand and Malaysia.   In 2015, Emi rebranded as a solo artist with a nod to her mother and Emi Jeen was born. While traveling, somewhere along the way she discovers a musical vibe. It took her 5 years to truly find herself & let go and talk about her story. She released on August 2020 the first single of her debut EP "The Other Side".