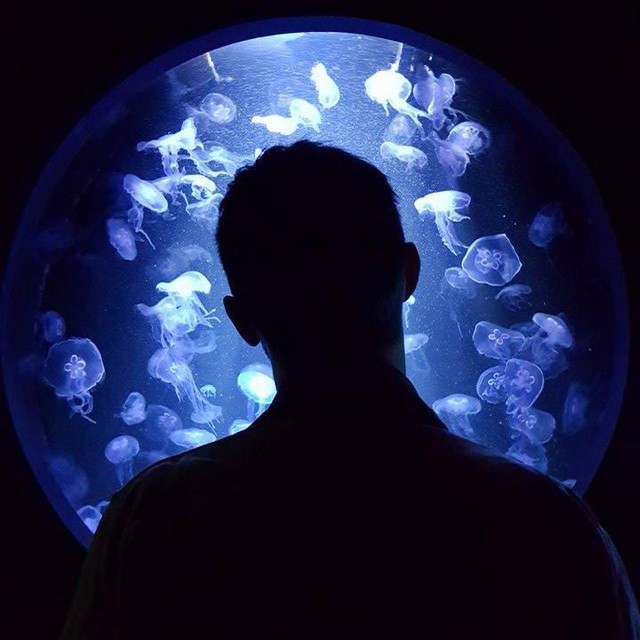 Born and raised in Biarritz, South of France, Kazam started producing music in 2013. Always influenced by House music and Hip-Hop, his style brings these genres together to create a unique atmosphere. “Kazam’s eclecticism is fascinating : he produces all of his sounds on his own. He can craft an album with influences from Japanese animes while producing 90’s hip-hop instrumentals, with jazz chords and a bit of Rhodes on top of it all.” Olivier Cachin Now based in Paris, Kazam just joined Balagan Music, the electronic label of Wagram Music and he is ready for for a new chapter in his musical career.