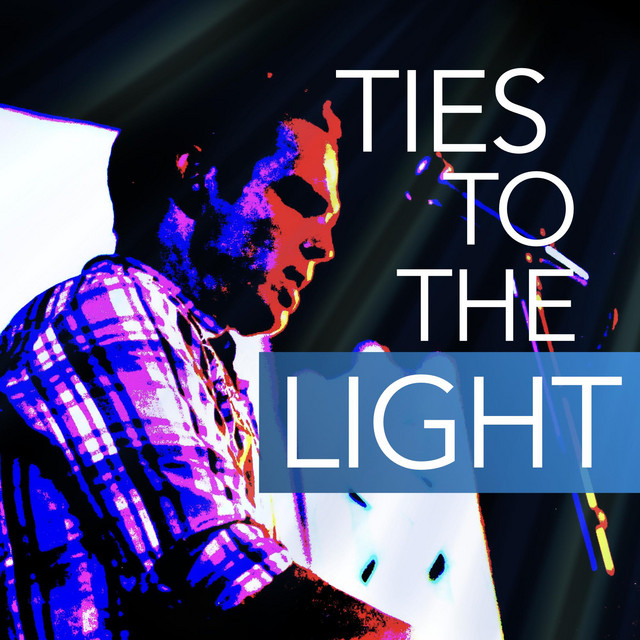 Ties to the Light

California-based songwriter and producer J. Brian Craig formed the alt-rock project Ties to the Light in 2014, and this debut album reflects a collection of creative songs and musical ideas that have been kicking around since then. Brian collaborated on this project with artists RayShon, Daniel Lua, Chris Vallejos, Ernie Martinez, and Curtis Pettigrove, and producers J Ali and Travis Moore. Brian's music has been shaped by 60's Beatles and 70’s Fleetwood Mac; 80's post punk bands like U2, the Cure and the Smiths; 90's bands like Coldplay and Radiohead.

His style is an eclectic mix of synth pop meets folk and forms an indie rock band.