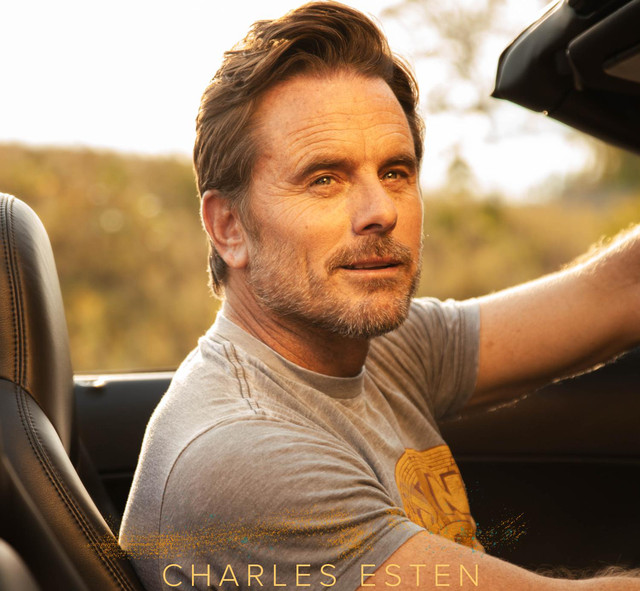 Actor and singer Charles "Chip" Esten is a versatile performer known as much for his improv comedy talents as his acting roles. Born in Pittsburgh, Pennsylvania, Esten was raised from the age of nine in Alexandria, Virginia. He studied at the College of William and Mary before getting his big break as the star of the stage musical Buddy in England. The role garnered him considerable attention and led to recurring appearances on the original British version of the comedy improv show Who's Line Is It Anyway?

Subsequently, Esten was cast in the U.S. version of the show hosted by Drew Carey. Esten has also appeared on numerous TV shows including Star Trek: Next Generation, Cheers, Party of Five, and The Office. He has also had roles in such films as Billy Crystal's 2001 Roger Maris HBO biopic 61* and 2008's Swing Vote alongside Kevin Costner, among others. In 2012, Esten began starring in the ABC drama Nashville as singer Deacon Clayborne. Set in the country music industry, Nashville showcases the lead actors singing the songs their characters record, and Esten is featured on several singles released by the show. ~ Matt Collar, Rovi