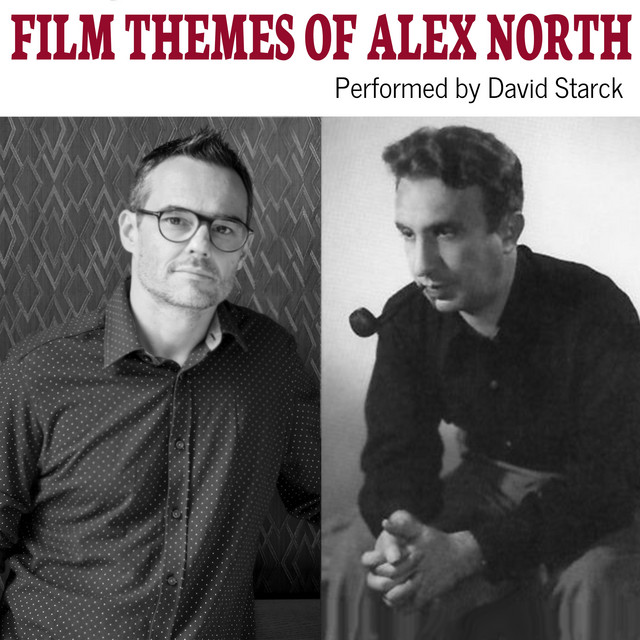 Born and raised in Paris, France, David Starck was profoundly inspired by Rowlf (of the Muppet Show) to play the piano at the age of 7. After completing a classical piano curriculum, he studied Jazz Harmony and Composition at Le CIM, Paris. He also received a scholarship at Schola Cantorum in which he studied Classical Counterpoint. In pursuit of improving his musical skills, David moved to New York in 1998 and encountered some very influential musicians of his genre. Michael Weiss,

Joanne Brackeen, and Barry Harris were his mentors. He had the privilege to perform and record with extremely talented artists such as Flora Purim, Airto Moreira, Lew Soloff, Slide Hyde, and Adam Nussbaum and has shared his music on stage in New York, San Francisco, Hawaii, Paris, Helsinki and other parts of the globe. In 2010, he was awarded « Best Jazz Recording » at the Awit Awards in Asia alongside Sinosikat (Warner Music). The year 2012 highlights a turning point in his career as David shifted his focus to composing music for film and television, a new exciting facet of his musical personality. For the past 7 years, David has been presented diverse opportunities to arrange and provide music for well-respected Music Supervisors, TV Producers, Documentary Producers, Editors, Music Libraries and such. Their collaborations have proved fruitful as his works are now on Netflix, Amazon VOD, HBO, E!, MTV, A&E, LMN,