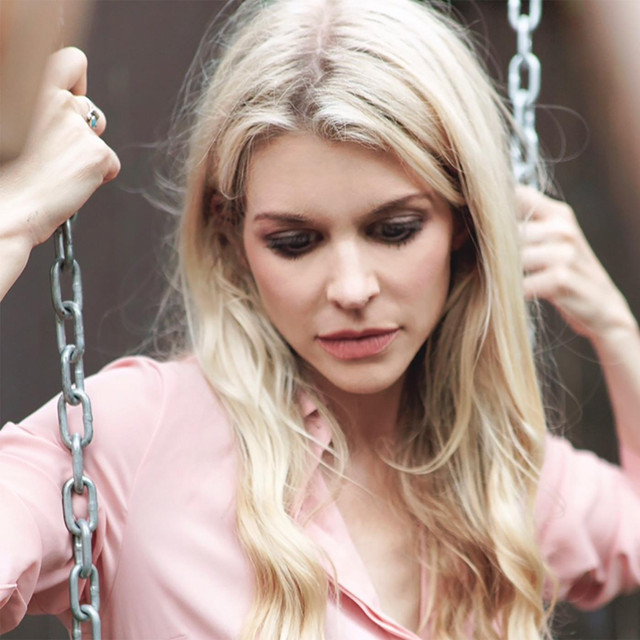 Singer/songwriter Charlotte Martin got her start singing opera while attending Eastern Illinois University in the late '90s. Her father was a respected professor in the music department, and naturally Martin followed his footsteps. She'd been playing piano since she was a little girl and her childhood was surrounded by music. While attending school, Martin experienced "real life," from living with her goth roommate and dealing with typical college-like drama to the tragic suicides of two close friends. Martin turned to music for solace. She desperately wanted to make music into a career; therefore, a whirlwind move to Los Angeles seemed like the right thing to do. Martin eventually made a record, One Girl Army, with producer Tom Rothrock (Badly Drawn Boy, Beck, Elliott Smith), but it was never released. Before 2002 came to a close, Martin got her own studio and recorded a new batch of songs with Ken Andrews (Air, Pete Yorn). The melodic dreamscapes of In Parentheses arrived in August 2003 and Martin's bright voice drew comparisons to Fiona Apple and Kate Bush. Dates with Howie Day and Damien Rice also coincided with the release of the EP. On Your Shore followed in 2004. Unfortunately, Martin's relationship with RCA proved creatively trying as the singer/songwriter continued writing and recording new material. A decision to leave the major label in 2005 allowed Martin to accomplish her creative goals, thus reconnecting with Test-Drive Records to issue the Veins and Darkest Hour EPs before the year's end. Additional support dates around North American followed into the fall, and Martin rounded out the Veins tour with her first DVD recording, the limited-edition Something Like a DVD. She also married her long-time collaborator and co-producer, Ken Andrews (Pete Yorn, Year of the Rabbit, Failure), in the midst of recording her second album, Stromata. The album arrived on Martin and Andrews' own Dinosaur Fight label in September 2006. ~ MacKenzie Wilson, Rovi