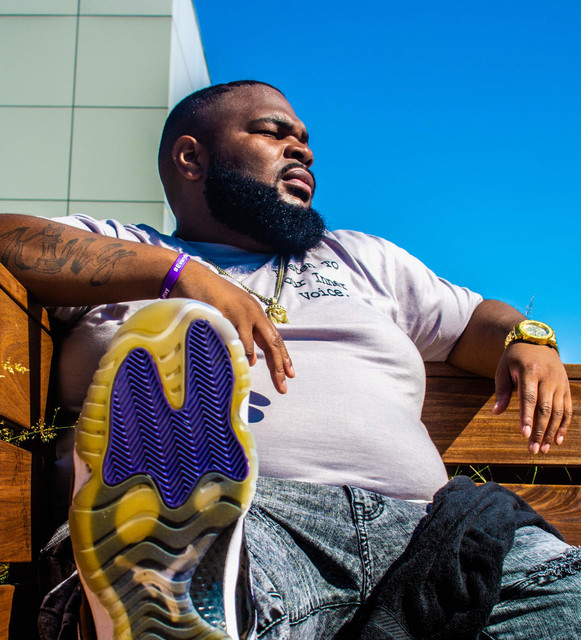 Born in the 90's and raised straight from Southern Blvd. in the Bronx, a multi-talented artist who goes by the name of KONY (King Of New York) BROOKS is on his journey to take over the music industry. Starting at the age of 7, is when Kony wrote his first rhyme for a school project in first grade. As he grew older, he began to notice he wanted to take music seriously. In 2013 KONY created Inner City Music Group LLC (ICMG). While headlining the 5K Concert Series alongside Hollywood Play, Fred The Godson, Papoose, and Ron Browz, KONY began working with Teddy Grahams who was running his own company Divisions of 2 Deep LLC (2 Deep). In 2015 they created ICMG/ 2 Deep which is a joint venture. KONY has worked with Indie Artists such as Mickey Factz and SnS. Kony has opened for Lil Mo, Papoose, Joe Budden, Cassidy, Uncle Murda, Ryan Leslie, and more. He has been featured in the 2016 December edition of XXL Magazine, the 2018 March Edition of XXL Magazine, and The Source Magazine website as a headliner of the Xzecutiv/Checkmate Concert. He has appeared on Shade45 with DJ Kay Slay in 2018 and with Lord Sear and The Hoodies in 2019. As KONY Brooks’ career advances, he perfects his craft expressing himself in every shape form and/or fashion, with newly designed musical concepts and realistic themes that captures everyone within earshot of his sound. His dynamic performances and unique style allows a smooth delivery of his many messages to his listeners as he reigns over Hip Hop.