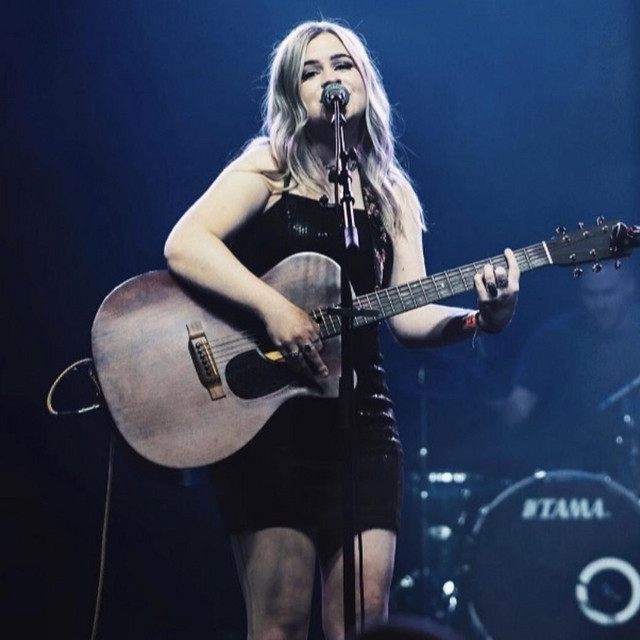 I am an Indie/Pop singer-songwriter, born and raised in Arizona. I have been performing around the Phoenix area and beyond since I was 9 and have been writing, recording, and releasing songs since I was 13. Music is my passion and I love that I can do this everyday.   "Sea Salt" is my latest solo release. It's my second song created with my brother Alex. He produced it and did all the music while I wrote it and sang. We have songs lined up for most of 2021 with the next release, "Until June" releasing May 28. I did a very cool collab with 3Mind Blight on a song called "Reflections" - it released in January.   My song "Tomorrow" was released in May 2020 to some awesome reviews - check this one out... "Tomorrow" will give you both chills and goosebumps at the same time. Sophie Dorsten is one of the most talented singers I've ever heard in my life. Not only does she have an angelic voice, but her vocal range is hella impressive. On "Tomorrow," Sophie's upcoming single, she blooms by letting her heart bleed and by singing fearlessly. From the moment you press play on "Tomorrow," you will be submerged in it's lively production, mind-blowing harmonies, and beautiful melodies. Additionally, you will love how Sophie pieces herself together lyrically on the song, as, throughout it, she talks about finding a way to make tomorrow a better day than yesterday by being both positive and optimistic." QD, The Ratings Game, April 15, 2020