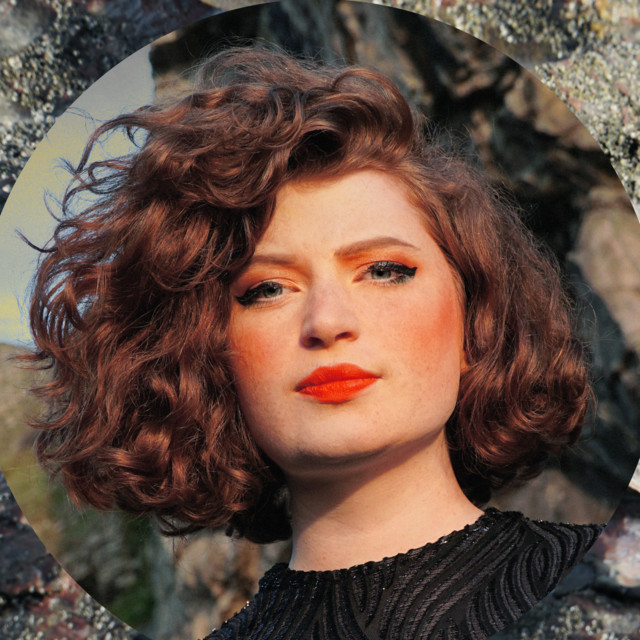 Rosie Tee forges an innovative, atmospheric blend of electronica, jazz and avant-pop amongst the industrial backdrop of the UK's second city. Through an explorative approach to songwriting Rosie emits joy for the experimental. Her crystalline vocals meander between dark, forceful beats and fragile melodic contours. The sporadic movements of her synth-heavy sound anchored only by the use of striking, minimal structures. ​ Rosie collaborates closely with her quartet, touring across the UK with a line-up of vocals & glockenspiel, offkilter synths (Piera Onacko), swarming bass (Dan Cippico) and textural drums (Kai Chareunsy). Together, they ebb and flow between digital and analogue worlds, most at home on the stage of their intoxicating live performances. ​ In 2018, the quartet recorded a live session at Abbey Road Studios, which later featured in Songwriting Magazine UK. The release of Chambers EP followed in 2019 with an immersive, multi-discipline launch show and a nomination for Best Jazz Act by the Birmingham Music Awards. ​ ​ Her orchestral-style arrangements for the band are often mirrored in her compositions for professional ensembles. Notably, Surround conducted by Julian Lloyd Webber, performed by Orchestra of the Swan and Towards performed by the Dutch-ensemble Orkest De Ereprijs. ​​ Earth, Embrace Me In, the upcoming EP from Rosie Tee, surfaces as a love letter for a dying planet. A collection of bittersweet songs set for release in autumn 2021. ​