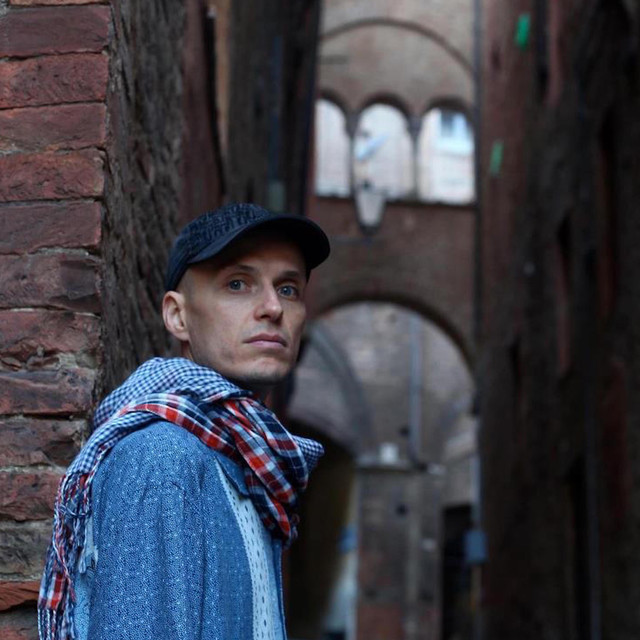 Ananta Govinda is a visionary musician, author, photographer, and multimedia producer. Being a practitioner of Vedic sciences and bhakti-yoga for over 25 years, his presentations always blend tasteful artistic expression with eternal human values. Calling himself a handyman at the temple of the Sacred Universe, Ananta’s talents are versatile and well-rounded. As a Silicon Valley innovator Ananta’s inspiration is to empower

groundbreaking technology that is beneficial to the world. Currently settled in San Francisco and residing with his family in Marin County, Ananta has overseen many music and media projects to fruition under the name of Vedic Renaissance Productions. These include an extensive library of more than 30 audio and books on Vedic thoughts and sciences, travel almanacs on Indian sadhus, Babaji, an ebook, and a guide to the Cosmology of Tanka, and other spiritually oriented projects. Responding to the current times led to his new project, an epic album and fantasy novel, Mirror of Desire. “I truly believe that rediscovering our common heritage will help us overcome the tendency to divide and see each other on opposite sides of life. Putting that into an allegorical story Mirror of Desire trilogy, White and Black wizards are competing for access to the mysterious land of the Pyramid, accessing through the Gates of Time he adds, "The album was release on August 28, and tracked 95K streams in first week! Book is coming out this November.