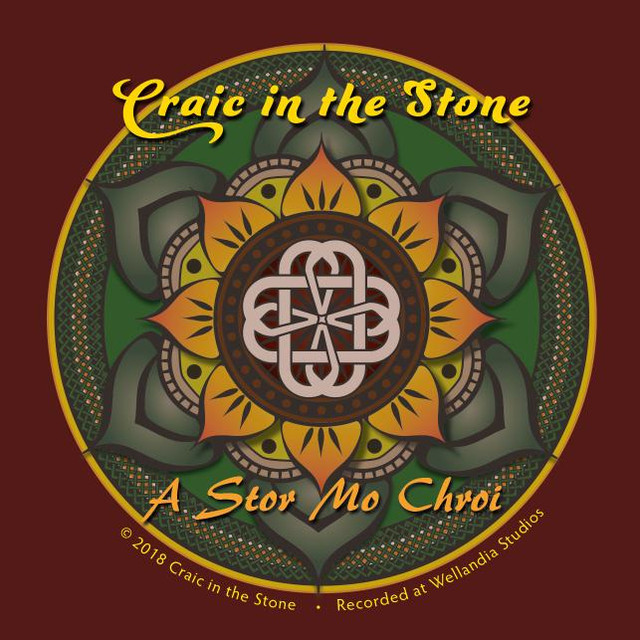 Craic in the Stone

Formed in 2013, Craic in the Stone has earned a reputation for an invigorating, eclectic Celtic sound that spans harmony-filled storytelling, recognizable pub tunes, as well as fresh jigs and reels. They are named after the quintessential Irish expression "craic," which is pronounced "crack," for fun times. Fronted by two singing sisters, and joined by a group of stellar musicians, the band has recorded three studio albums, with their most recent being A Stor Mo Chroi ("Treasure of My Heart"), released in March 2018. Their music is available on Spotify, Apple Music, their website, and at all of their live performances. www.CraicInTheStone.com </div>