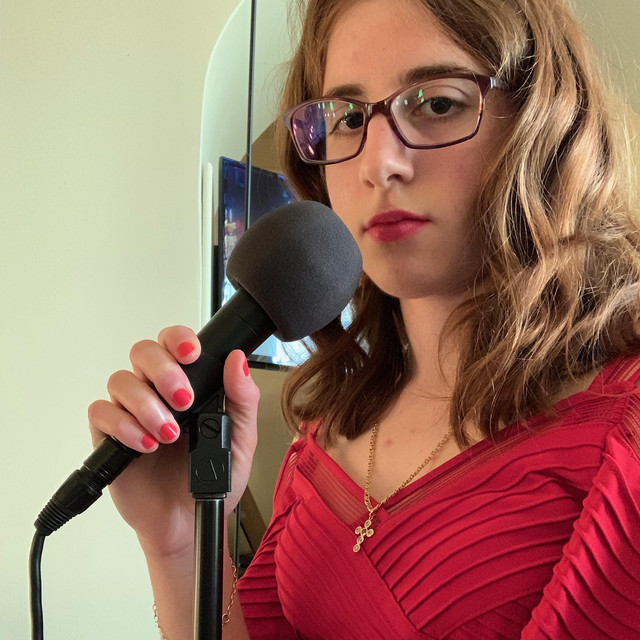 Angelica Firetto, also known as her stage name Musicianang, is a classically trained pianist, vocalist, and producer from New Jersey. Firetto holds a B.M. in Music Education from Kean University and is an elementary school music teacher. In 2012, Firetto was invited to perform her song "Just Trust Yourself" at the New Jersey Performing Arts Center (NJPAC) in Newark. Throughout her training as a musician, she also performed concerts with notable artists such as Judy Collins and Alan Paul from The Manhattan Transfer. Some of her most recent releases include "Thinking About You" and "It Should Be About Us." Firetto will be releasing her first ever electronic single "Give Me A Reason" on March 1. When not performing or in the studio, Firetto enjoys painting with acrylics, shopping, and spending time in nature.