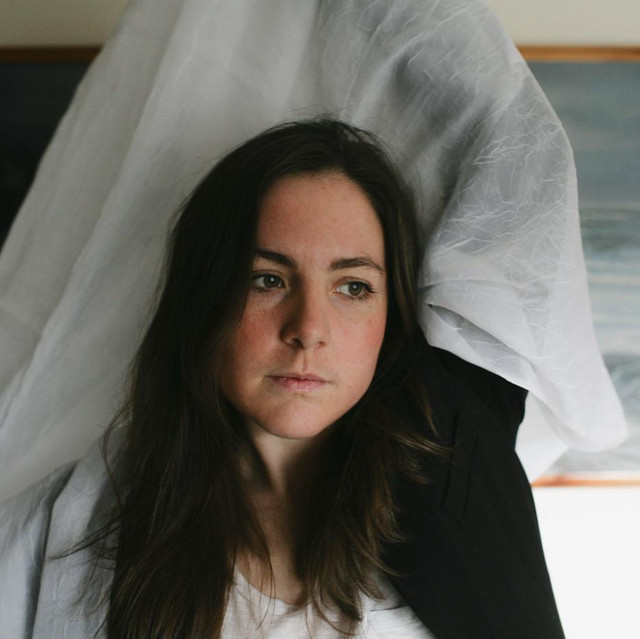 Abby Gundersen is a Seattle-based composer and instrumentalist who creates sparse, contemplative music that straddles the line between ambient and classical. Her work often evokes nature and human dialogue, with various instruments representing the interplay between voices and the environmental forces around them. Abby originally began making music at a young age in partnership with her brother, singer-songwriter Noah Gundersen, complementing his folk-inspired guitar and vocal work with restrained violin and vocal harmonies. She was soon sought out as a regular collaborator by other artists such as William Fitzsimmons. In 2014, during a period of relative calm from recording and touring, Abby gathered ideas and themes that demanded their own sonic space, and generated her first solo work, a neo-classical EP titled Time Moves Quickly. In the years following Time Moves Quickly, Abby's own work continued to evolve both thematically and instrumentally--she surrounded her clasically-inspired violin, piano and vocals with ambient electronic instrumentation in her 2016 full-length album Aurora, and explored seasons in a more sonically sparse way than ever before with the soaring wintry single Light in Between (2017). Abby continues to work collaboratively with Seattle-based artists and producers such as Noah Gundersen, William Fitzsimmons, Sean Lane, Andy Park, and Nate Yaccino, generating stand-alone compositions as well as a forthcoming film score.