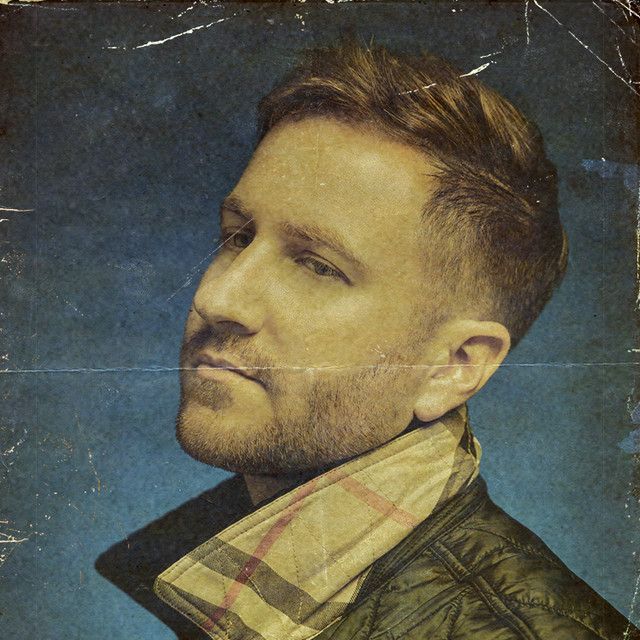 Greg Gatsby is a DJ and producer living in Los Angeles, CA. He began his career in Boston while cleaning carpets and college campuses to pay for studio time. After several tours at major venues across North America and sharing stages with artists like Travis Scott, GTA, Waka Flocka, Big Sean, etc., he had his first breakout track on the charts. His single "Mayday" was released in 2016 and reached #16 on the Billboard Dance Club Charts while topping several Beatport charts. Now a Five-time Billboard-charting producer, Gatsby has reached as high as #11 on the charts and more than two million streams on his singles.

A bass-house DJ at heart, Gatsby's high energy sets stand out because of his ability to layer his dance music with Hip hop, 90's rock, and the classic pop vocals every crowd loves to sing. To date, he has played over 400 shows across four countries and 100 venues.